LSAT on a Budget - Self Study to Success

Surprisingly there are a lot of people out there who really support taking LSAT prep classes, but I am not one of them. It's not because I don't think they are helpful, but because I think you can teach yourself just as effectively. If you are planning on going to a top 5 law school then okay, maybe I get spending tons of money on this, but for the most part I think you can self teach success on the LSAT just as well. It's a big scary exam that has been hyped up for so long people worry about it before ever learning what it's about. I think that contributes a lot to people's eagerness to sign up for expensive classes. If if's THAT hard, then how can you teach yourself? At the end of the day the LSAT boils down to one thing though - logic.  That's it. They disguise it in word problems and dress it up in paragraphs, but logic is logic. Looking at the LSAT for what it is and not all the scary stories and failures you have heard about is ha
Post a Comment
Read more 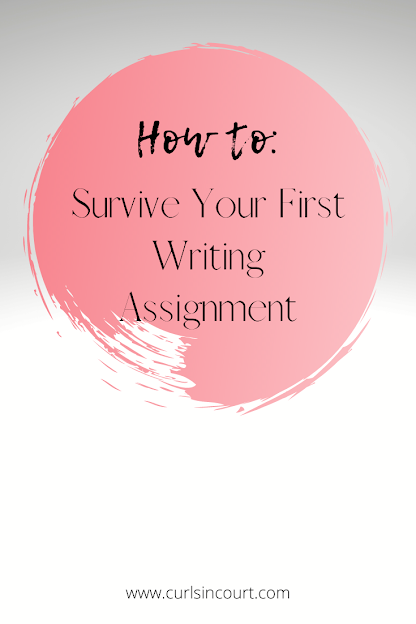 How to: Survive Your First Law School Memo 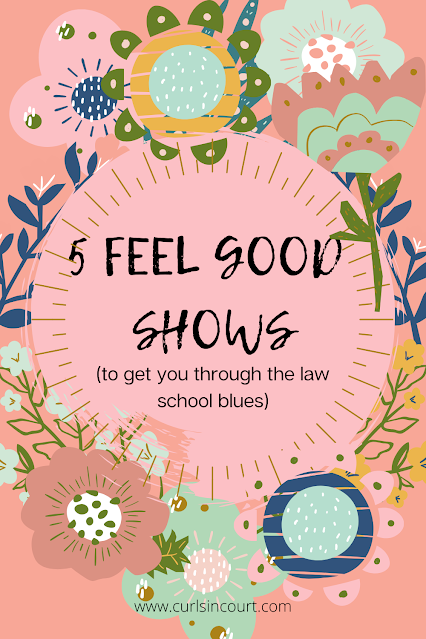 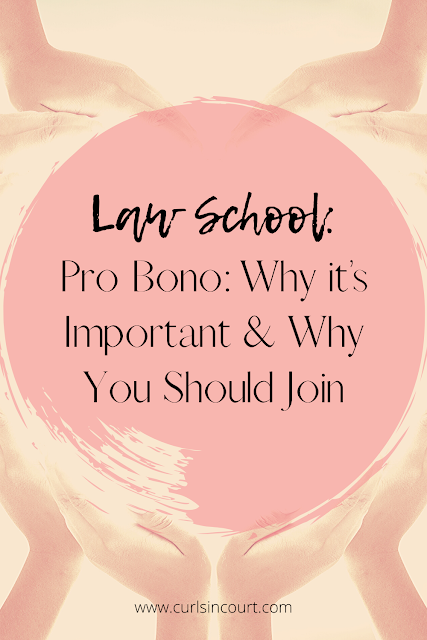 Pro Bono: Why it's Important & Why You Should Join